DHA valley Islamabad a housing project launched on 18 august 2008. It is the joint venture of DHA Islamabad, Bahria Town Islamabad, and Habib Rafiq (pvt) limited. The society has facilitating the people b y providing full of luxurious living style including a secure gated community with all basic necessities i.e. provision of electricity, water, gas. In addition of standardized schools, hospitals and a grand Jamie masque society become acquire the more value. Moreover the bundle of beautiful parks and golf courses are the attraction of society. It becomes easy for all home seekers from highly rich to poorer. Blue world city Islamabad inspires to its very affordable prices and follows the same payoff plan.

The Defence Housing Authority, Rawalpindi (DHA Islamabad) is a neighborhood located within the Rawalpindi metropolitan area. The neighborhood is divided into five parts and straddles the Punjab provincial border. The neighborhood was primarily established for military personnel in 1992reddl by the Pakistan armed forces welfare department.

The location of DHA valley Islamabad has unique attraction because of covers all major phases of DHA Islamabad. The society is connected with Islamabad via six line DHA expressway. It take only 10 minutes from Rawalpindi center to reach DHA phase II extension and has easy access from Islamabad. 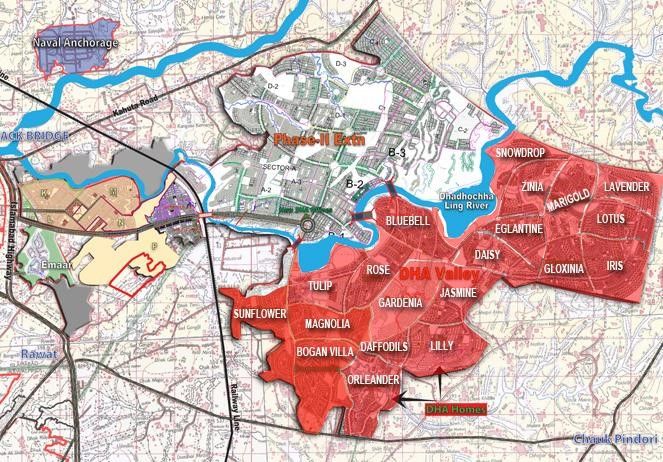 4 marla and 8 marla commercial plots are located on main boulevard of commercial avenue.

Overseas Pakistanis now book their plot in sunflower, magnolia etc which are the sub category of overseas block. Overseas block have too have 5 and 8 marla residential plots. The construction in overseas block has been started with the aim to create self sustaining living environment also it helped to bring good amount of foreign currency into the country.

DHA offered 5 marla and 8 marla affordable housing unit both for Pakistani resident and overseas Pakistanis with the concept of differentiated living solution. Number of DHA homes is handed over to the customer and they are started to living there and enjoying all those facilities which are provided by DHA Community.

The first balloting of Defence Housing Authority has conducted on 23rd December 2018, at DHA head office. In this balloting limited residential plot file are considered on such criteria i.e. priority was given to army allocated files as well as some civilian were also include on the bases of timely paid.

DHA valley Islamabad has conducted its mega balloting name re-ballot 2 in 2nd phase on 22nd of April 2019. Reportedly, more than 10,000 files have been considered for balloting.

In December 2013, DHA sent a notice to all those who had not paid their due installments for plots. The defaulter were in large rang those stopped the payments had different reasons. DHA after giving deadline extended it 3 times for giving more time to the allotters to make them possible for paid their remaining payment. Finally on 10 of January took the action and cancelled the files of those defaulters who had paid less than 4 installments. After this action people took this project seriously. Moreover it become helpful to gather enough funds as well as reduced number of allotters who wait for the possession of their plots.

It is really seems that DHA have a bright future ahead. In coming years it will be find in such of successful societies which has tremendous preference for secure future seekers. The remaining development work is going with level of speed. It is expected that this society will be demand of everyone on the base of very affordable price holding with all life facilities. 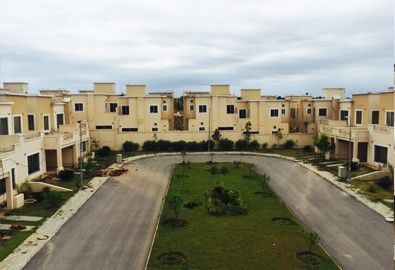 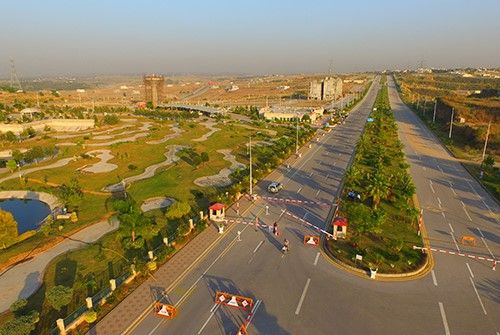