Lahore: The Meteorological Department Pakistan announced weather updates for plain and hilly parts of Pakistan throughout provinces on Wednesday January 20. according to news reports. The department predicated forecast to be frosty and raining weather nationwide.

Read More: Lahore DC briefed on use of plastic in road projects

According to Met Department, the Punjab weather will stay cold and parched with a layer of thick fog. The weather in the Pothohar region is supposed to stay part cloudy during the night, with light rain and snow falling in Jhelum, Murree, Galyat, and neighboring places.

The Karachi weather is predicted to be dropped till low 13.5 degrees Celsius today, with a maximum temperature of 26 degrees Celsius expected. The city is now experiencing 10 km/h northwesterly winds.

The Khyber Pakhtunkhwa weather will also stay part cloudy, including the fog predicted in Peshawar, Mardan, Charsadda, Nowshera, Swabi, and DI Khan in the morning. 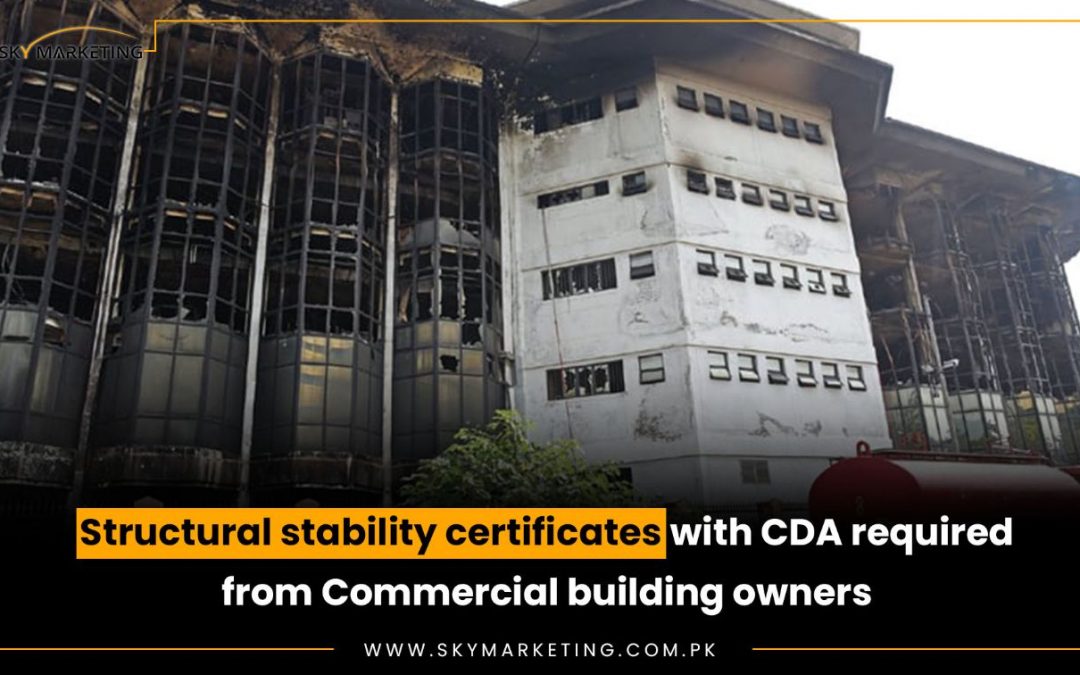 Islamabad: According to our sources, Capital Development Authority (CDA) Director (Land) Mr Afnan Alam have announced the exclusion of all the houses that are built after the land award in Sector C-15. Not only this, but CDA will only consider houses present at the time of award of land for BuP.

Read: I-14 Markaz’s layout plan approved by CDA board

The BuP award will soon be announced by the deputy commissioner of CDA. According to the recent survey, those houses were counted that erected on the purchased property. It will also compensate the owners of built-up property (BuP).

The land and BuP awards of Sector C-15 was announced many years ago. But the BuP awards for areas like Dhoke will soon be announced.

Stay tuned with Sky Marketing for the latest news. SBP assets went down by $562m in one week

It is worth noticing that apart from SBP’s reserves, the reserves of the whole country have also been decreasing since August.

Furthermore, it is believed by the authorities that rising debts, particularly commercial loans, have consumed a large part of the central bank’s reserves. The current external debt of the country is around $127 billion. Pakistan needs over $20 billion during the current year to come up with its foreign obligations. According to sources, the funds have been granted for the province’s nine current development initiatives. The following is a list of the project and its budgetary breakdown: Houses constructed after land award to not be entertained: Sector C-15 BuP

ISLAMABAD: According to sources, it was announced by the Director of Capital Developmental Authority (CDA) Afnan Alam that all the houses in Sector C-15 built after the land award were to be expelled from the built-up Property (BuP) award survey.

Only the houses presently located at Margalla Road and were present at the time of the award of land would be considered for BuP in Sector C-15. News reports confirm that the announcement of this award will be made by the deputy commissioner of CDA shortly.

Read: CDA to resume development work in sectors E12, I12

Interestingly, many years ago, the announcement for BuP awards of Sector C-15 was made. This has contributed to one of the greatest reasons new residencies have been constructed until now, as the BuP has been delayed by many years.