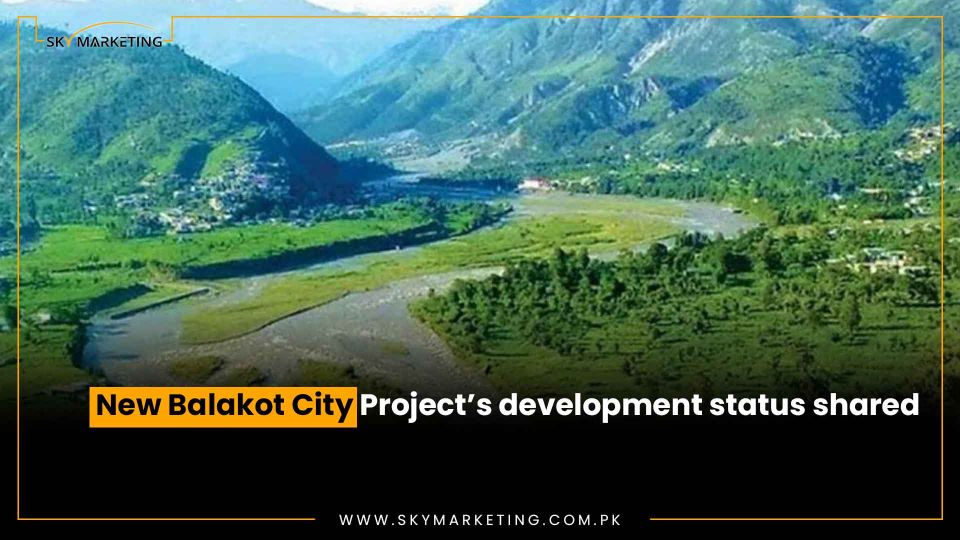 Islamabad: According to news reports, Minister for Parliamentary Affairs Murtaza Javed Abbasi briefed the National Assembly (NA) on Thursday that 30 percent of the work on New Balakot City has been finished.

During the meeting’s questioning session, the minister stated that the federal government had given the KP government PKR 1.5 billion in 2007 for land purchase for the project. The Executive Committee of the National Economic Council (ECNEC) approved PC-1 of the New Balakot City development project for PKR 12,000 million.

According to Minister Abbasi, PKR 2,969 million was released and used for the project. He stated that the remaining 70% of the job is the responsibility of the KP government. The absence of encumbrance-free property, a shortage of cash, and local opposition, according to the minister, are all contributing to the project’s delay.