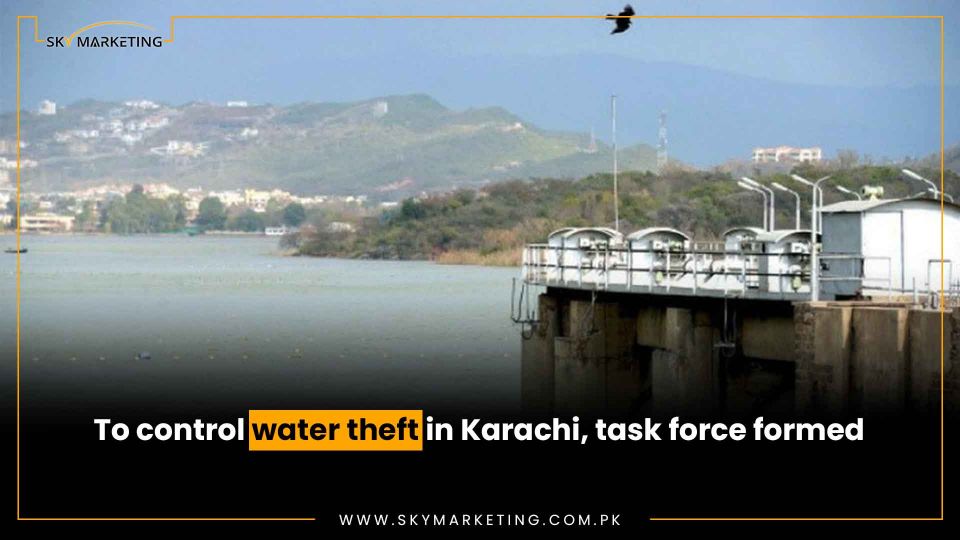 CM Shah convened a second meeting at his official residence concerning the city’s current water problems and directed task force members to begin their campaign within the next two days.

LG Secretary Najam Shah informed the gathering that the KWSP infrastructure began with Keenjhar Lake and progressed to a bulk water supply network that transported water to reservoirs and pumps. In response, CM Shah asked the board to install meters to measure the amount of water given to citizens from Keenjhar up to the distribution network to collect precise data on losses.

Mr. Shah believed that a monitoring system based on population density was essential for water supply across Karachi. He also requested that a meter system be developed directly from the Hub source.