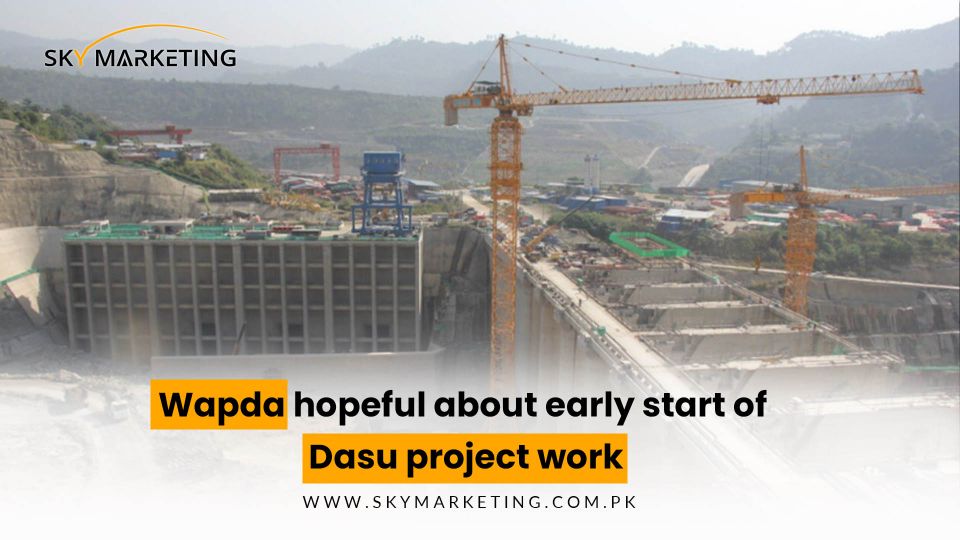 Mansehra: The Water and Power Development Authority has decided to involve the Chinese ambassador to convince the Gezhouba Group Company for the resumption of work on the Dasu hydropower project.

Read: Kohistan youth to get training for jobs in Dasu power project

The execution of the 4,320 megawatts project in Upper Kohistan district came to a halt after a bus explosion left 13 people, including nine Chinese workers, dead in Dasu area on July 14.

A member of the Wapda team holding talks with the Chinese company told Dawn that ambassador of China Nong Rong would attend the next week’s meeting.

The official said the federal government had addressed the Chinese company’s concern about the workers’ safety by deploying the Pakistan Army’s two platoons in Upper Kohistan, Lower Kohistan and Kolai-Palas districts for the Chinese nationals working on Dasu project and Diamer-Bhasha dam.

The local elders announced support for the crackdown on security forces on terrorism and said they won’t allow terrorists to sabotage projects.