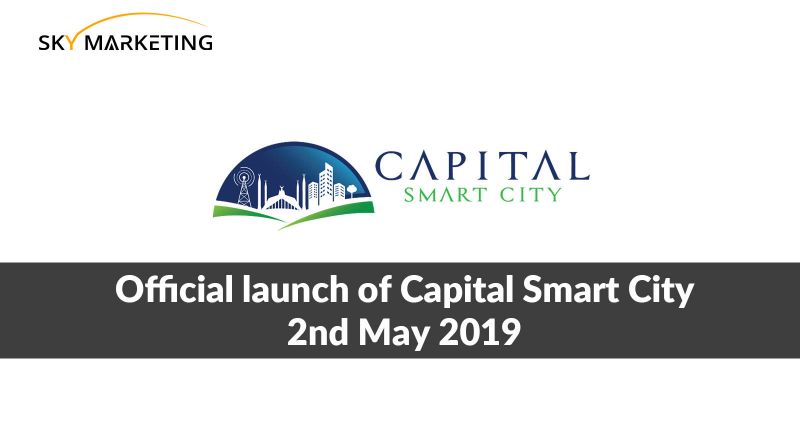 The launch was attended by many well-known personalities from the real estate industry in Islamabad and Rawalpindi. Among the honorable guests were Mujeeb Ahmed Khan – DMG sales and Marketing of Capital Smart City and Malik Aslam – CEO of HRL among many other notable personalities.

Malik Aslam made special announcements regarding the Capital Smart City while addressing the event, which included thefollowing:

With these major announcements made and the discussion about the upcoming merger of Capital Smart City with DHA on the launch ceremony, it seems that the Capital Smart City is aiming to deliver their project ahead of its time and will leave no stone unturned in providing their residents with quality living and state of art development. The society is already a huge success and has been doing stable business in the market since its soft launch since 2017 due to the reputation and trust developed by FDHL and HRL.

It can be assumed that the prices will be increased by the society with its official launch but it is still a feasible time for the new investors who are interested in investing in the Capital Smart City.

For bookings in the lowest market prices and best services contact Sky Marketing today. Call Us at 051-84877777